PrEP is a medication which can be taken to prevent HIV transmission and is available on the NHS for people who are at high risk of contracting HIV.

Taking PrEP before being exposed to HIV means there’s enough drug inside you to block HIV if it gets into your body.

The medication used for PrEP is a tablet which contains Tenofovir and Emtricitabine (drugs commonly used to treat HIV).

It is sometimes called Truvada but most of the PrEP we use in the UK is generic PrEP.

Who can use PrEP?

People who may be eligible to take PrEP include:

Other groups who may be at high risk of HIV would be considered on a case by case basis, as a decision would be made about whether they would benefit from PrEP.

These people may include:

Some people will not be able to take PrEP because of their medical history.

How to take PrEP

There are two methods which people can use:

Both methods have been shown to be very effective, although on-demand dosing has only been studied in gay and bisexual men.

Daily dosing is recommended for women who need to take PrEP every day for seven days to be protected against HIV.

Daily PrEP is recommended for all Trans people using hormone treatment as there isn’t sufficient data to support other dosing options.

If you’re thinking about getting PrEP from outside the NHS, it’s important that you talk to an adviser from a sexual health clinic. They will support you to use the treatment safely and provide necessary tests.

In the studies that have been performed across the world, no participants contracted HIV as long as they took their PrEP correctly.

The medication is very safe and has few side effects.

A few people experience nausea, headaches or tiredness and, very rarely, the medication can affect kidney function. As a precaution, people taking PrEP have their liver function tested every year.

Although PrEP is very effective at preventing HIV from being passed on, it doesn’t protect against any other STIs, unlike using condoms.

It is therefore important that anyone taking PrEP has a regular STI check every 3 months as this will allow any infections to be diagnosed and treated quickly.

If you would like to discuss PrEP, please contact your local Sexual Health Clinic and make an appointment to speak to a member of the Health Adviser team. We can assess whether PrEP is right for you and give advice and support in making sure People take PrEP safely.

Further information is also available from the following websites: 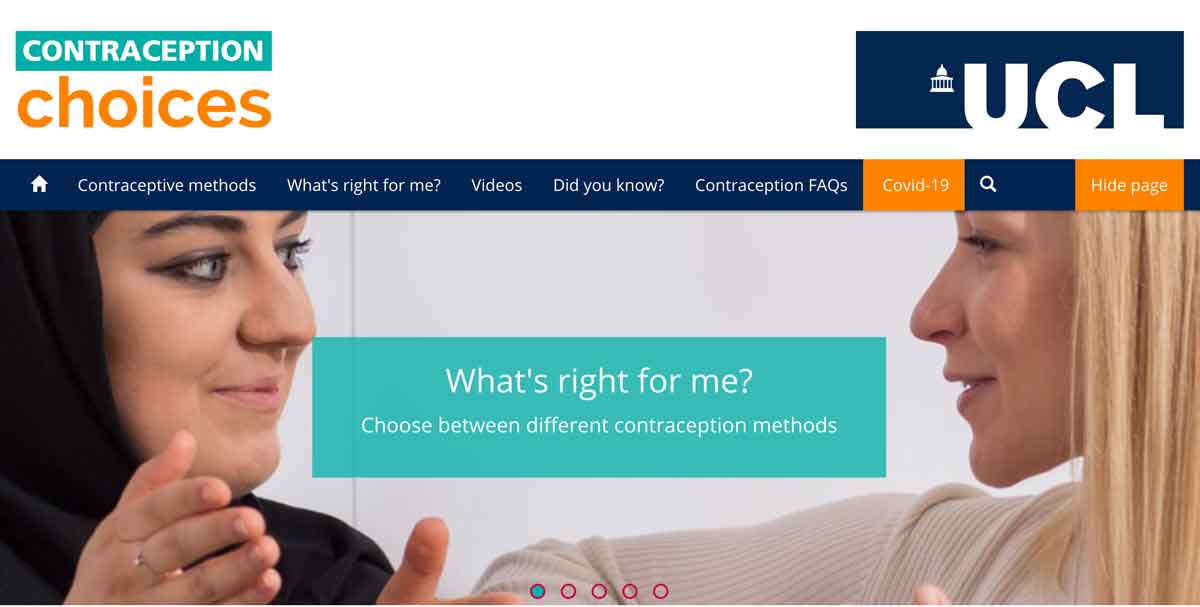 December 4, 2020
Contraceptive Choices
There are many types of contraception available and none are perfect.
Read More About This Subject

Latest Clinic Notices
No items found.
Eastbourne